A high-level conference dedicated to “EU cohesion policy: post-2020 perspectives for convergence and sustainable regions” will be held on 08 June 2018 in Sofia. The event is scheduled within the framework of the Bulgarian Presidency of the Council of the EU and it is related to the cohesion policy sector. It will be the first public debate on the proposal for the Multiannual Financial Framework (MFF) 2021-2027, which was announced in May.

The purpose of the conference is to enable the relevant stakeholders to convey their key messages regarding the future cohesion policy, taking into account the European Commission's legislative proposals for cohesion policy and the MFF for the period 2021-2027. The discussions will be based on three panels: "The European added value of cohesion policy", "The new EU budget – challenges and opportunities for cohesion policy after 2020", and "Risk and cost of non-cohesion of the EU regions. 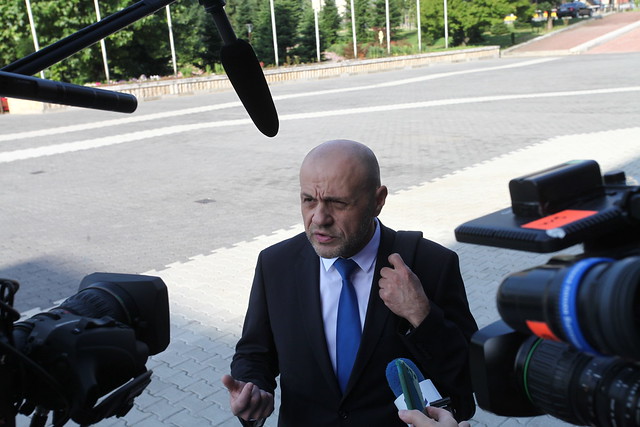 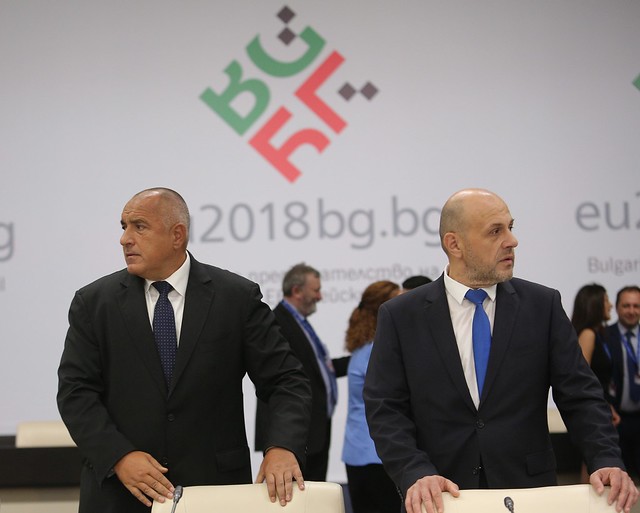 Arrival of delegates and handshake with the Heads of delegations

Mr. Boyko Borisov, Prime Minister of the Republic of Bulgaria

Closure of the Conference